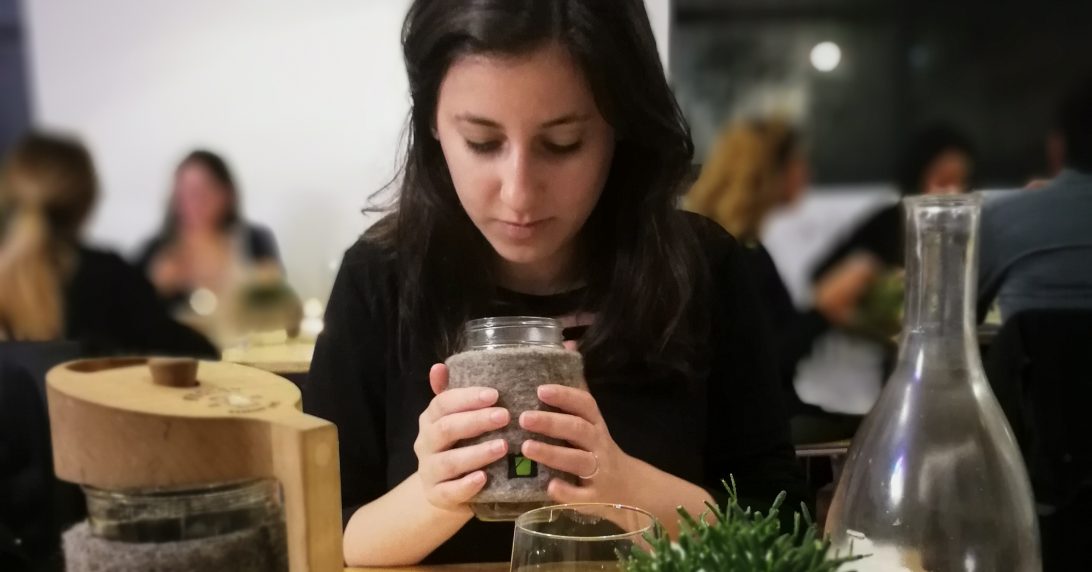 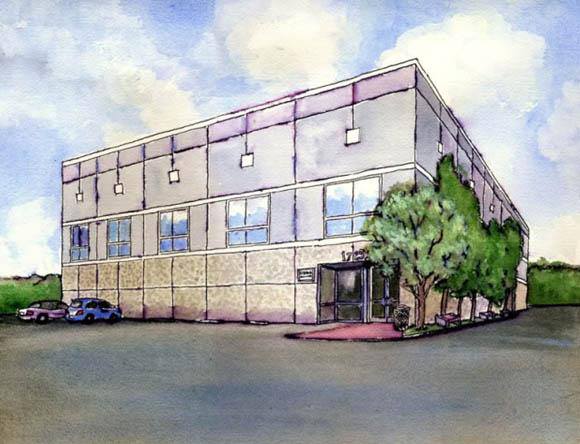 The make or break question. Interviewers often end interviews with this seemingly simple question in order to weed out those just looking for a paycheque. However, less than qualified candidates can fake interest with a shallow answer.

It seems as if some candidates prepare for interviews by only spending a couple of minutes on online research. They then mention a unique aspect of the company during the interview, which may fool some inexperienced interviewers. While information can be harder to find when applying to smaller businesses, I used to wonder why recently launched startups even asked interviewees “why do you want to work for our company?”.

Whether hiring for a startup or an established company, I now realize that the aspect claimed to be appealing doesn’t matter as much as the candidate’s justification. The people you should hire are those who can share, with authentic passion, why a certain area matters to them personally.

It’s nice to hear how important your vision is, but it’s even better when a candidate actually founded a startup based on a similar notion. Instead of being impressed by a candidate that looked up your volunteer policy, you would be better off considering the person that has a memorable story from their volunteering experience.

Those who are genuinely interested in working with you will have a personal connection to your company’s culture and values.