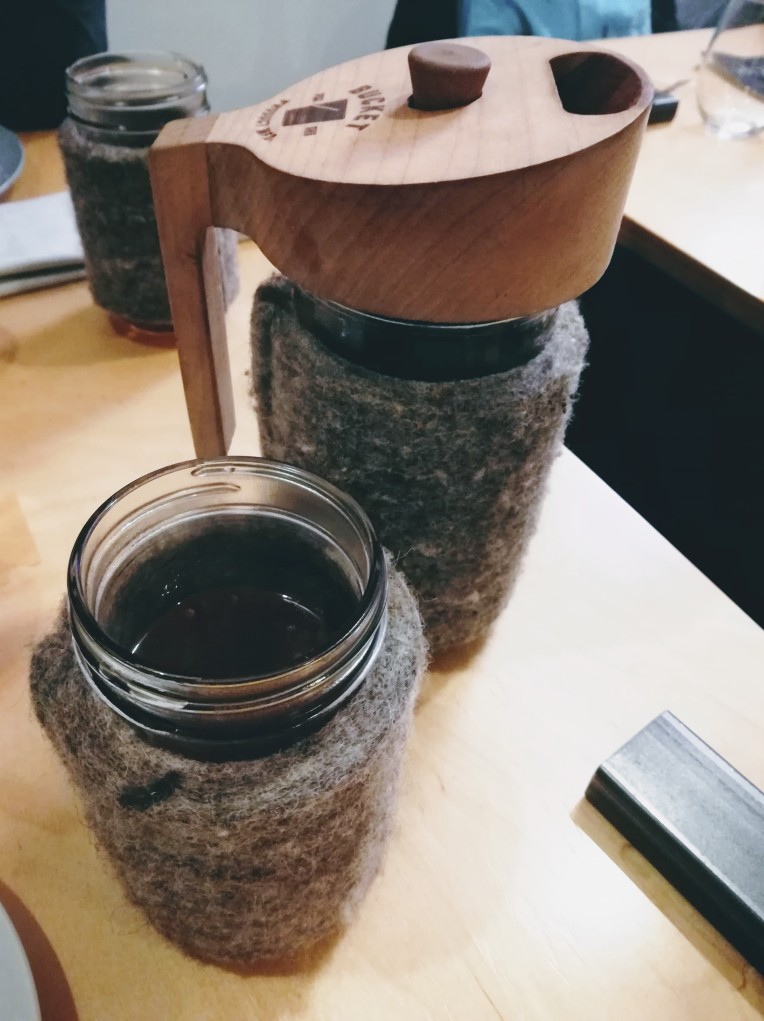 Last October, I travelled to France and Italy with Francois to celebrate our birthdays. While in Milan, I planned to dine at Mantra Raw. Even though I’m not usually a fan of raw gluten-free food, the plant based restaurant seemed like the perfect treat for Francois. Mantra Raw’s reviews were all extremely positive, and best of all they served Matcha. Another selling point was their grab-and-go market. That way if we were running short on time, we could pick up some snacks for the way.

Three days flew by, and after our last dinner in Milan we were ready to call it a night. Since Mantra Raw was a couple of blocks away from our hotel, I insisted we at least stop by. As soon as we entered, we decided to stay longer. The restaurant decor was gorgeous, and it had a wonderful vibe. We ordered tea while looking over the many appetizing dessert options on the menu. Seeing as we were in Italy, tasting the Tiramisu was a given. Then we narrowed it down to the Tiramisu and Lime & Ginger Cheesecake. 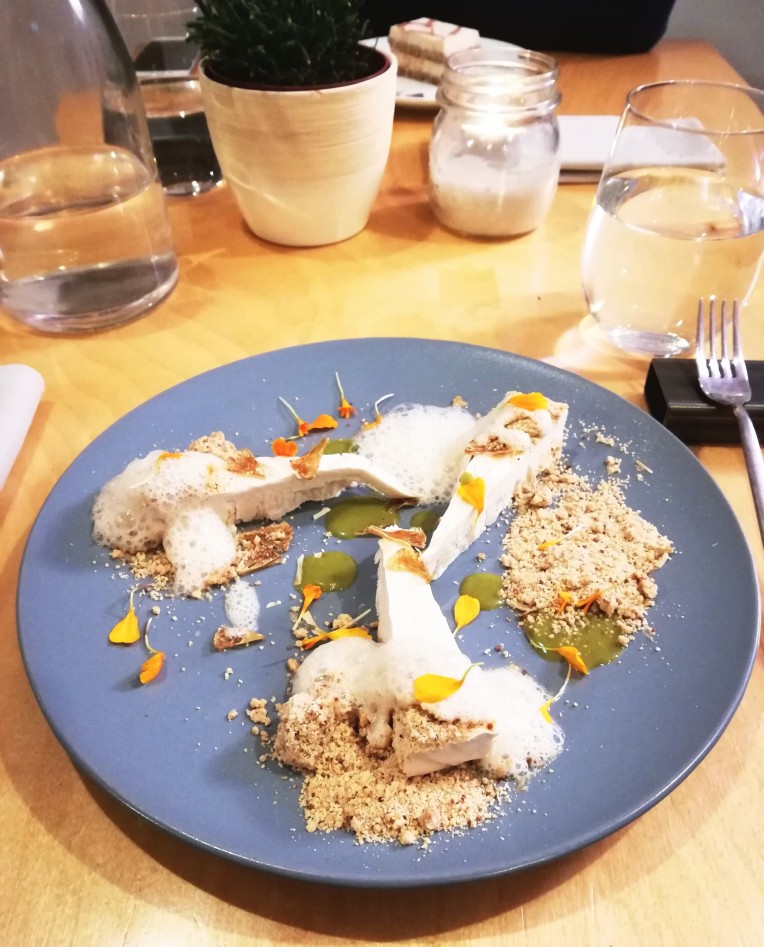 When the dessert was served, it threw me off that the cheesecake was deconstructed. I find that overly fancy foods usually have much better presentation than flavour. However, I was quickly proved wrong. Every bite of the cheesecake was more heavenly than the next. The Tiramisu didn’t disappoint either.

After devouring both of the delicious cakes, we couldn’t resist ordering another. We chose the bold Persimmon, Orange, & Pistachio Cheesecake. Right before the trip, I watched a video about persimmons. Weirdly, it has been years since I’ve heard about the fruit, but suddenly it was everywhere. Especially in Italy. The adventurous choice paid off, as it was the perfect sweet ending for our final day in Milan.